Franco Verdino, the regional director of FasTracKids and Eye-Level, holds a BBA from Baruch College in Finance & Marketing. He has been named Top Licensee in North America on multiple occasions with FasTracKids International and has also been named licensee of the year with Enopi (now Eye-Level) in 2009, 2010 and 2011.

Verdino’s goals are to own, operate, sell and expand a network of learning centers throughout Brooklyn and Staten Island, throughout the United States and possibly around the world. In addition, he has served as a consultant to others in the field of Franchise Learning Centers. Verdino believes that education is the key to our nation’s future and that if he is successful, he will be helping children in the New York area and in the United States reach their full
potential!

Verdino specializes in marketing and finance as well as developing advanced strategies for expanding children’s learning programs. Verdino has been involved with FasTracKid and Enopi since August, 2003, managing multiple centers, developing new centers and acting as a professional/highly experienced consultant and coach to others looking to enter into the
business.

Prior to that, he was an assistant commercial appraiser with MMR for two years, from 2001 to 2003. From 1998 to 2001, he was a captain and waiter with Yipeee, catering to the elite in the New York area, including celebrity weddings, high-profile events and the set of “Saturday Night Live” for two seasons. 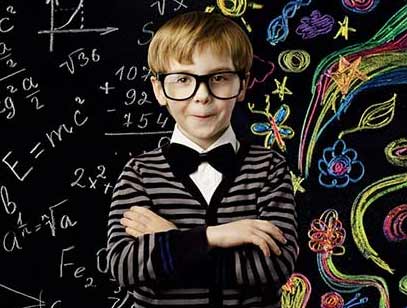 What People Are Saying About Staten Island Grasmere FasTracKids

My 2 year old son is in the preschool classes FasTracKids Explorers. He loves learning and is having a great time. I love the kid friendly professional environment, amazing gifted teachers and the hands-on interactive approach to learning. We’re looking forward to the science program in fall. Excellent place to enroll your child if you want them to catch up or get ahead, gain critical thinking, analytical and problem solving skills.

Thank you for having such a wonderful place for our children to learn and grow. Also thank you all for assisting with nurturing them with the wisdom for each and everyone of them to have the greatest future possible.

Each child receives an outstanding amount of attention. This center brings out the best in all of the children. While my daughter has been attending, I have been able to see not only her but all of the children grow in many ways.

My daughter has been taking courses here for the past 2 years. I am satisfied with results. Very professional, result-oriented staff, pleasant environment designed for children to excel in English and Math.